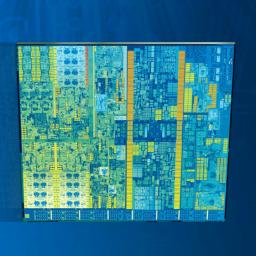 When Intel first announced the shift from the dual-stage â€˜Tick-Tockâ€™ methodology that had driven their core CPU design teams for over a decade into the three-way â€˜Process, Architecture, Optimizationâ€™ paradigm, there were questions as to how much of the final stage, the Optimization, would actually change the way CPUs were presented or offer upgrades in performance. At the time, â€˜Kaby Lakeâ€™ as the name for Intelâ€™s third crack at their 14nm process was well known, but users wondered if it was just another Devilâ€™s Canyon (better overclocking) or a full on CPU launch. Well the answer is the latter, and the launch is staggered between today and January. Roll on Kaby Lake. Is that Kah-bee Lake, or Kay-bee Lake?