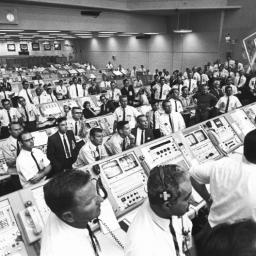 Re: Not an Apache/MIT license (Score: 2, Informative)

Comments at the top of the code show it to be public domain, isn't that counter to any kind of license?