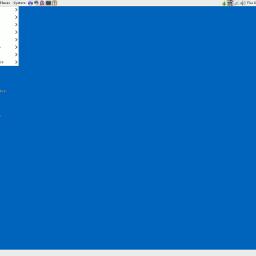 Tails , a Debian-based live operating system known for its strong privacy features and pre-configured for anonymous web browsing, has released version 1.0 after nearly five years of development. The version 1.0 release, in addition to being an important milestone in the development of the project, addresses a number of security updates over the previous version. This also marks Tails' 36th stable release since its initial public release in June of 2009.

For more on Tails 1.0, a brief history of the OS and a complete changelog , read the official release announcement on the Tails home site . Distrowatch has information regarding current and previous releases of Tails. Downloads, both direct and torrent, and installation instructions are available here .

Giving It a Second Look (Score: 1)

I took a cursory look at Tails last year, but this announcement has me wanting to give it more than a passing glance. I'll be spending the day seeding the torrent and playing around with the OS.