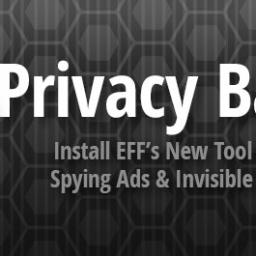 ... please use other more nefarious methods of tracking me rather than the easily worked-around ones.