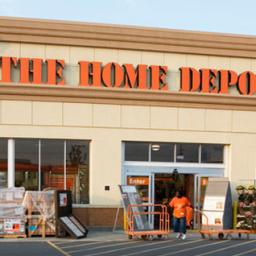 Kind of funny because Canadian Walmart stores are also starting to boycott Visa for high fees.

But I don't get why this chip+pin thing is an issue in the states. In Canada all of our cards are chip+pin now, and have been for awhile. We're actually on the verge of going to NFC from phones using the MintChip application developed by the Canadain Mint. (I don't trust NFC and likely won't be using MintChip until it's an absolute necessity because there's no other options.)