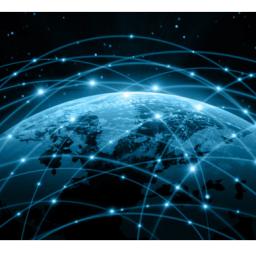 This is good news for me as I get older. Now as dementia sets in with people saying "you're in a fog", I can claim I'm just doing my job.