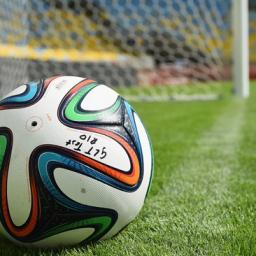 I think I remember when the position changed on this. A load of people in England had been complaining due to not having the technology because the English team lost out a couple of times because of it. Then in one game they benefit from the lack of goal line technology and the official position is reversed to now want goal line technology. Some were joking it was just because England benefited for a change that the stance changed.