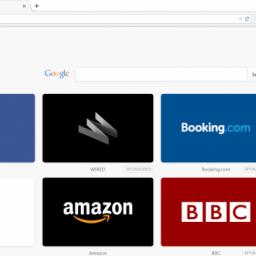 For everyone who is pissed about having to dumpster-dive to find basic settings like enable/disable Javascript and load/don't-load images, my solution is prefbar:

And if you disable compatibility checking, it will work despite the browser's complaints.