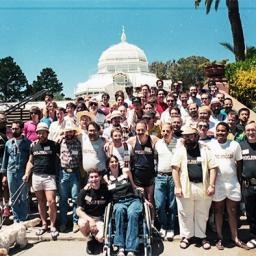 Slate is running an interesting piece called "The First Gay Space on the Internet". But it's only marginally about homosexuality; it's really a look at how people use the Internet to meet, exchange opinions, and discuss things of interest. And that makes it relevant even today.

The article goes back to a time when bandwidth was limited and expensive, and people took a long time to compose and write down their thoughts before posting. It points out early newsreaders were unthreaded, so any newsgroup was bound to have more readers than contributors. The Internet has come a long way from then, but the long, written form is in decline, and quick, heat-of-the-moment posts or diatribes are more the norm.

Re: Written form is in decline? (Score: 2, Insightful)

This one is also relevant