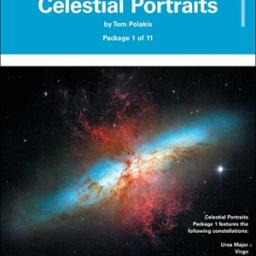 Astronomers have used a worldwide network of radio telescopes to resolve a controversy over the distance to a famous star cluster â€” a controversy that posed a potential challenge to scientistsâ€™ basic understanding of how stars form and evolve. The new work shows that the measurement made by a cosmic-mapping research satellite was wrong.

Until the 1990s, the consensus was that the Pleiades are about 430 light-years from Earth. However, the European satellite Hipparcos, launched in 1989 to precisely measure the positions and distances of thousands of stars, produced a distance measurement of only about 390 light-years. ... â€œThat may not seem like a huge difference, but in order to fit the physical characteristics of the Pleiades stars, it challenged our general understanding of how stars form and evolve,â€ said Carl Melis of the University of California, San Diego. â€œTo fit the Hipparcos distance measurement, some astronomers even suggested that some type of new and unknown physics had to be at work in such young stars.â€

Re: new and unknown physics (Score: 1)