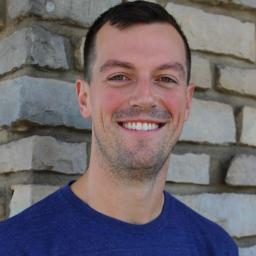 Remember that guy who had a KickStarter for potato salad? He ended up making $50,000.

John Biggs of Tech Crunch sits down with Zack Danger Brown to discuss his internet success.

So I went to Kickstarter for a day and one of their engineers showed me one of his projects that he posted to get out the message that smaller, not-serious projects can succeed.

He ended up making like $1,000, but the idea was: Look, we are not about big serious projects, you donâ€™t have to have an Oculus Rift to succeed on Kickstarter.

[Author note: When Al Gore invented the internet, this is probably not what he had in mind.]

Or that citizens of the net are willing to jump on anything that sounds crazy or novel just to say they were a part of said wackiness. Or...maybe they just wanted potato salad. I like potato salad :)