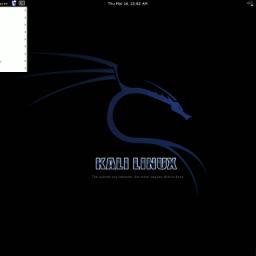 I might not run this on my box constantly, but it's handy as a live distro for pen testing or hacking competitions :)