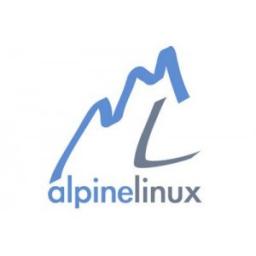 I am in the process of building my own "cloud". I was going debian only with CEPH, openvswitch, qemu-kvm and linux-vserver (I know I should switch to LXC). But I will give a try to alpine thanks to your post!