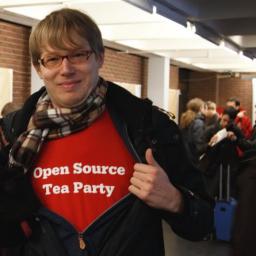 Re: systemd is a symptom, not the cause (Score: 1)

I'm happy for you. But what OS are you using it on, and how did you configure it? I looked it up at their site and it doesn't mention any support for Linux, so i assume you're using it on Windows using their driver.