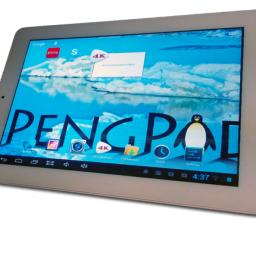 Announcing the â€˜wrap upâ€™ in an e-mail sent to backers of the Improv ARM-based development board the team suggests that the FOSS community is â€˜not readyâ€™ to put its weight behind the â€˜pressing issue of hardware freedomâ€™, adding: â€œWe greatly appreciate everyoneâ€™s support, whether it was purchases, donations or words of wisdom and encouragement. There was simply not enough support to make the project work, despite having fully functional, production ready devices and a strong commitment to succeed.â€

There can be no confusion possible if you call it by the right name: GNU/Linux. :)