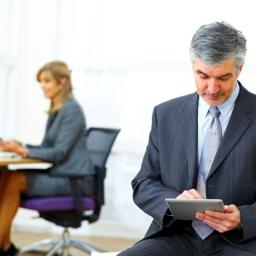 Munich city council's decision to move from Windows to Linux may be under scrutiny, but it's worth remembering it's not the only major organisation to have chosen open source for its desktops. Linux-based desktop operating systems face barriers to widespread adoption and skepticism about their future prospects due to their limited use today. Yet major users do exist, including companies such as Google and a small but growing number of government bodies. TechRepublic covers five of the major players that have invested seriously in Linux desktops.

I'm pretty sure we only paid about $9 per win95 OEM pack so there really wasn't that much price difference overall, unsure what OEM win8 packages are worth these days, haven't been in pc retail for a loooong time.