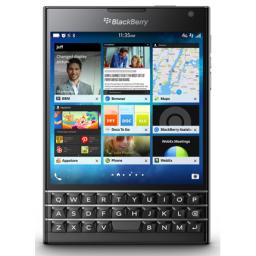 To sue over rounded edges is ridiculous. There are either curves or edges with varying degrees between. Apple invented none of them. They existed in math and physics prior to Apple's existence.