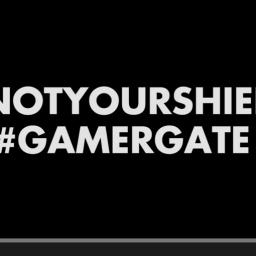 I'm just pleased you posted it at all ^_^

I think it's an important issue. I know GamerGate has a bad image at the moment, but honestly the people I'm follow are really great. We're all working really hard to try and get this mess cleared up, but it really seems the Gaming Media is just the tip of the ice burg. I really wasn't aware of how little research all media does until this cropped up.