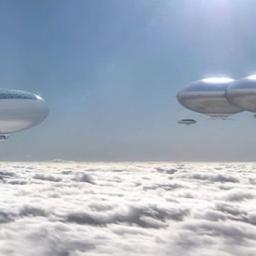 If you fell out of this thing, would you die before you hit the ground?