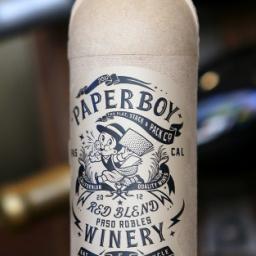 Forgive me if I am missing something. But if they used an aluminum bladder in cardboard, why not just skip the cardboard, save trees, and stick with aluminum cans that we already have?

Also, what type of chemical is the cardboard treated with which makes it leak proof? Is the chemical detrimental to human health seeing as we will be ingesting some amount of it with the liquid?