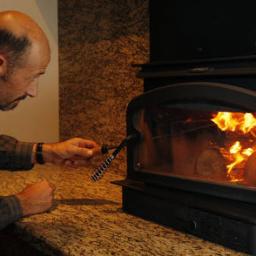 Don't you just looove how they can just ban anything they want while costing them nothing? If they want to ban something as expensive they should not be allowed to unless THEY come up with the money in the budget to pay for the replacements! I don't know about everybody else but I'm personally getting sick and fucking tired of nanny state shitters telling what I can eat, breathe, listen to, watch...how about a nice cup of STFU and leave people alone?