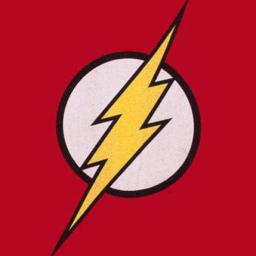 Just as SWF is being dropped left and right. Like releasing an open alternative to RealPlayer in 2009.

I reckon there will be legacy Flash games and doodads floating around for a while yet, but itâ€™s in its autumn for sure.