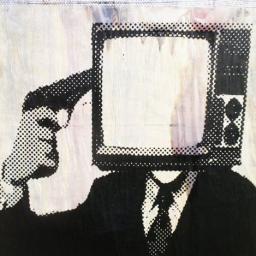 Re: Raising rates is a big mistake they are making (Score: 1)

I had Comcast, and they did the same thing. I just cut my cable tv out completely. It wasn't that I couldn't afford it, but that the rates kept creeping up, and I had friends who had better service, more channels, etc, but somehow paid less than I was. Completely ridiculous for me to keep paying what I was, especially since 80% of the channels I had were full of crap that I don't think anyone watches, and to get the channels you want, you are forced into paying for the crap. I started watching Netflix, and all has been well. Comcast can go choke on their own garbage.