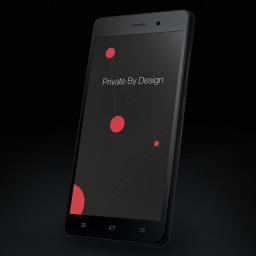 The average user does not know what root access is and does not need it. I don't think that you or most of us here are average users. Hence, it does not make sense to enable root access on all handsets but it makes sense to make it easily obtained if the advanced user wishes to do so.