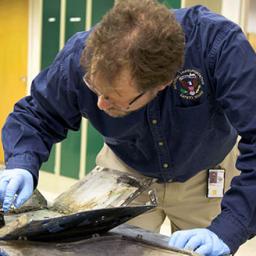 we're getting to the point where cargo of any sort, not just dangerous cargo, is going to simply have to go on a dedicated flight rather than on a flight with passengers. And for that matter, we're not far away from the point where you are going to go the airport, have a full body cavity search, step into a hospital gown, and be tranquilized into a light stupor before the plane takes off. Only way to thwart those terrorists, and as a happy side effect, nearly-comotose people don't need to watch movies, make filthy messes of the bathroom, or demand snacks and drinks. Win-win!