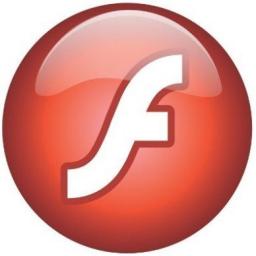 Completely agree. I reinstalled linux few months ago and completely forgot to install flash. Didn't even realise it was not there until I read this article.
Flash = RIP