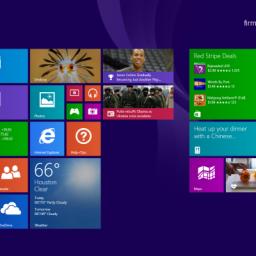 Re: What about (Score: 4, Informative)

Win 8.1 -->Windows_key+x brings up much of the old start menu, including shutdown options.