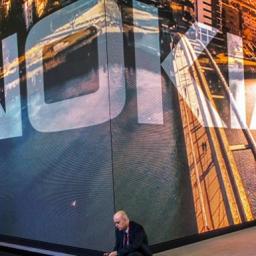 This has been â€œa big blowâ€ for Finland's economy. The "death curve" of their electronics industry as Nokia faltered and fell to just 2-3 per cent of the global smartphone market, along with falling global demand for paper products and EU sanctions on neighboring Russia, have entrenched the Scandinavian country in a three-year recession. Meanwhile, Nokia has confirmed rumors that it intends to reenter the smartphone market. Nokia certainly wonâ€™t be recouping the massive investment required to start manufacturing smartphones again, instead they would design the products and earn the royalties, but everything else would be up to whomever they partner with.

Yet there is still a market for nokia 5110 phones.