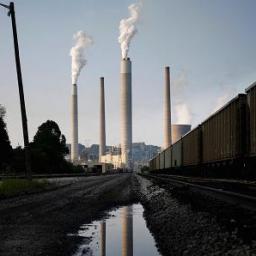 Thank you for the warning. I decided not to follow the link.