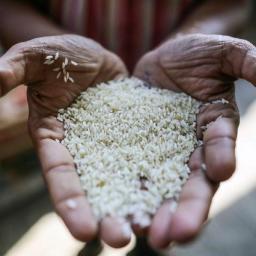 Chinaâ€™s got a very long list of emissions sources to address before theyâ€™re going to mess with their rice paddies.