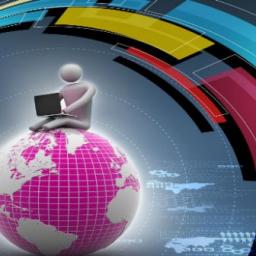 Sorry, I'm currently reworking how orphan comments are counted and should have a fix soon. More information can be found here: http://bugs.pipedot.org/view.php?id=62