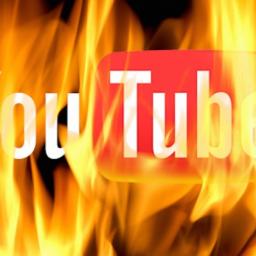 Why downloading will be allowed (Score: 1)

"the company says it will give YouTube Red partners a majority of the subscription revenue they bring in. YouTube hasnâ€™t specified the exact amount, but it will be based on your watch time."

Reading this literally -- downloaded content has no "watch time" ... and therefore would not garner payment for the content creators.