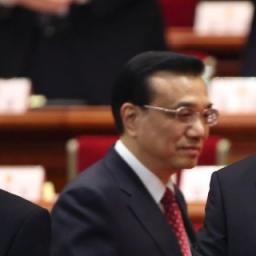 If those companies are bidding to supply critical network equipment, then yes, I'd like my government to breach corporate secrecy to figure out whether the equipment has back doors. That really is an issue of national security.

FWIW, as a US citizen, I have no expectation of privacy vs. the Chinese, French, or Russian governments either. Your question is a little too broad though. Is this the world I want to live in? Any answer shorter than a book would be disappointing.