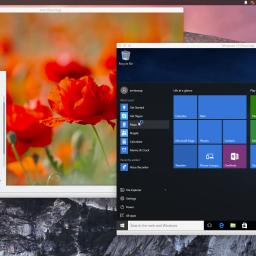 Ubuntu Studio was created for a specific use case: multimedia production. Ubuntu Studio focuses on three core areas â€“ video production, audio production and graphics. It uses low-latency Linux kernel, which is built with different configurations to reduce latency, something that is critical in cases of real-time audio recording. Users can use the appropriate kernel tree suited for their work. It comes with a huge list of open source applications for these three areas. Ubuntu Studio does more than just offer multimedia production applications.

I would never down-vote an article only because I it is of no interest to me. Down-voting is solely for crap.