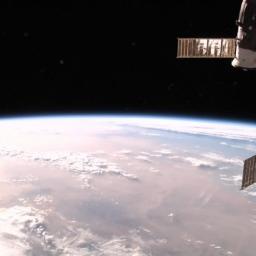 If only they adjusted the exposure a bit...
I would probably spend way too much time watching the show.