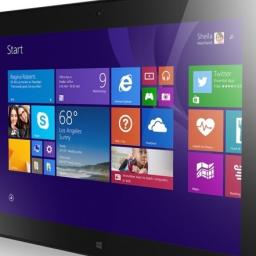 People's claims that desktops would die seems to me to be more of an attempt to click-bait than anything. I understand that people like new things, and new is mobile right now, but as long as the desktop can accomplish things that laptops and mobile devices can't, of course it will stay alive.

Gamers, artists, programmers and other professionals still need desktops, so people will keep fabricating them.