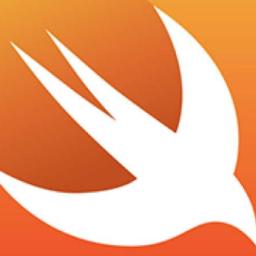 There's been tremendous evolution in the programming language space, as new coding philosophies and paradigms change over time to address old problems or new visions. But how to decide where to invest your time and energy?

Apple's new Swift language is the newborn on the block, and iOS developers seem to be impressed. Infoworld recommends nine languages that make writing Javascript a joy, if that's possible (coffeescript, gorillascript, typescript, and others). Venturebeat recommends you start with Javascript before moving onto something like Python or Ruby. The Google engineer who invented Dart, Gilad Bracha, deplores the dearth of viable programming languages that would allow the Web to compete with native code. CIO also recommends Javascript, but also suggests budding web designers also look into Opa, Scala, and Erlang, among others.

Or should you just throw in the towel, and have a little fun with something totally useless like Brainfuck, or the Arnold Schwartzenegger programming language?

I've been surprised by how often I see lua crop up in different places as an extension language. World of Warcraft mods, nmap scripting, nginx integration just to name a few. I've never had much luck learning languages just to learn them, but I find lua already involved with many things I already use, so I can do interesting and useful things with it.