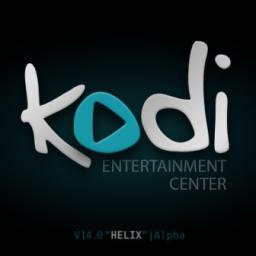 Six years have passed since the Xbox Media Center became XBMC, and simply put, â€œXBMCâ€ fits less now than it did even in 2008. The software only barely runs on the original Xbox, and then only because some clever developers are still hacking on that platform. It has never run on the Xbox 360 or Xbox One.

Beyond the nonsensical nature of the softwareâ€™s name, there is a secondary issue. Because â€œXBMCâ€ was originally based on the name Xbox, the developers of the software (thatâ€™s us) have never had any sort of legal control over the use of its name, which has resulted in a whole slew of problems.