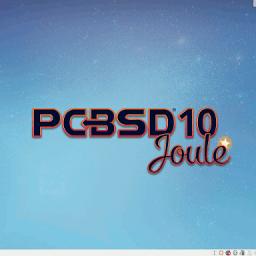 Netcraft confirmed it! This can only mean one thing! BSD is a zombie OS! Run for your lives!