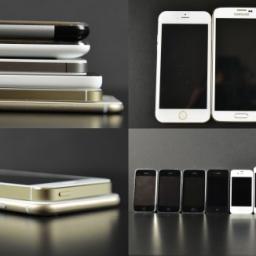 Or, you could just wait for Apple to do whatever they're going to do, and then come back here to comment on it. In either case, happy reading.

Re: Here's to hoping the iWatch is standalone (Score: 1)

Looks like it's a companion to the iPhone (5 or above). Sorry, Charlie!