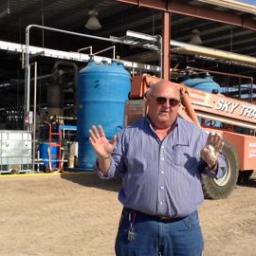 What do we even use lithium for?

It also has various uses in nuclear power.