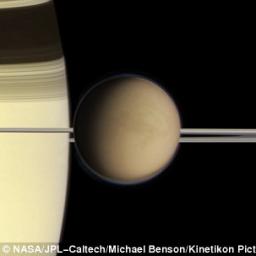 Gotta love the measurement thoroughness in the summary! Not only do we get miles and kilometers, we also get football fields! If they ever get a volume reading on this thing, I hope they release it as "rods to the hogshead" or something like that. XD