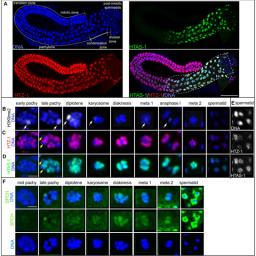 I've been paying closer attention to other fields of science recently, and wasn't aware of any of this stuff, so I find it endlessly fascinating. Every generation, I think, is willing to laugh at the false theories that previous generations accepted as fact before eventually finding there was a better explanation, without taking the time to wonder how many of their "facts" will eventually be overturned by future scientists looking for more accurate explanations.

That this stuff is happening - in the USA, at least - despite a culture increasingly hostile to the "educated elite" and whatever other impolite names the likes of Sarah Palin came up with for people who like science - is even more fascinating. Kudos to the boffins!