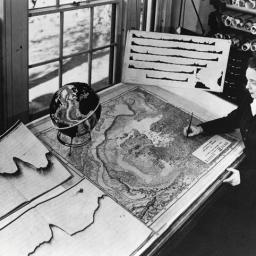 This reminds me of the work by Neal Stephenson which was also a good read about trans-oceanic cables.