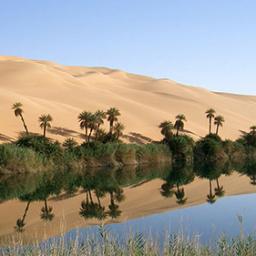 Yeah, funny thing about change; change could be bad or it could be good. One thing is guaranteed, though. Change has always happened and is always going to happen. Get used to it.