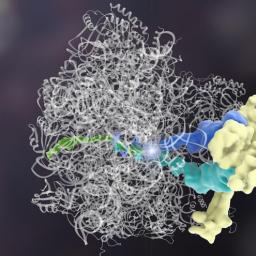 I'm sorry I can't offer much in the way of cogent discussion on this topic, but I love reading it. Pipedot is far and away superior to its competitors both technically and in terms of content.