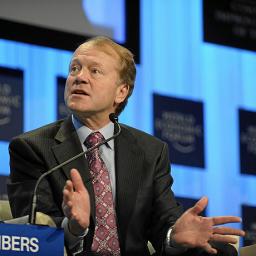 "Fire one-million. You heard me. One million!"