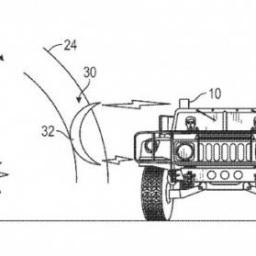 "The idea is to harness electrical energy to stop or slow down the shockwaves created by explosions, which can do just as much damage as shrapnel." Boeing's plan would be to "marry a rapid explosion sensor with an arc generator to protect targets like military vehicles." Laser sources send out high-intensity laser pulses in the direction of the explosion. The laser pulses ionize the air to form a laser-induced plasma channel." The channel differs from the ambient air in density, temperature and composition. The result would be a buffer zoneâ€” different temperature, air density and other characteristics would reflect, refract, absorb and deflect at least a portion of the shockwave.

pipedot is gooder, no click bait yet (Score: 2, Insightful)