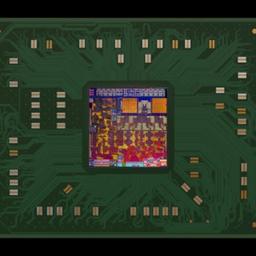 I don't think they're giving Win10 away because Win8 tanked. They're giving it away because that's what Apple is doing now, and because their MBAs have decided it's a better business strategy to push users into subscription models for other services like Office 365 and Cloud services, etc.

Yes, Win8 tanked, but I don't think this is an issue of cause and effect.