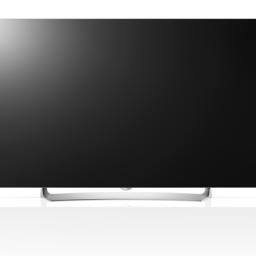 I was thinking the same thing. TV technology seems to be changing fast, and yet what it delivers isn't all that different than it was in the 70s. How many times do they think I'm going to rebuy a device?